There should exist the possibility to turn off the suggestions about popular apps.

This could be considered as advertising and some users may not want to see them.

Also, it'll be good if a scroll bar could be added indicating the users can scroll for more apps. Having no bar has resulted in users either A. not being able to find what they were looking for or B. thinking the apps have been removed and they can no longer use them. 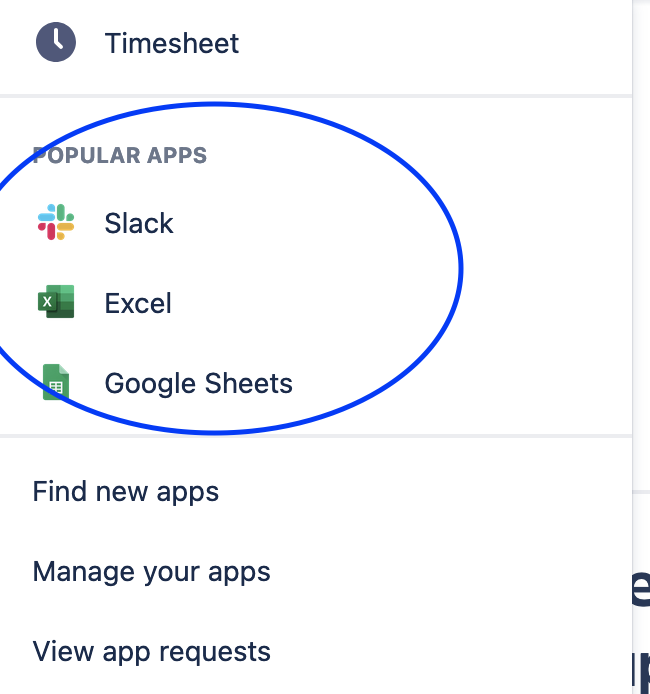