p4 2011.1 introduced a new feature called "streams" which is similar, but not the exactly the same as a branch. while fisheye will index commits on a "streams" depot, the streams will not be recognised as separate branches.

we should be checking for streams as well as branch specs when indexing commits.

a current workaround is to create branch specs to match the streams.

here you can see the commits that were actually made: 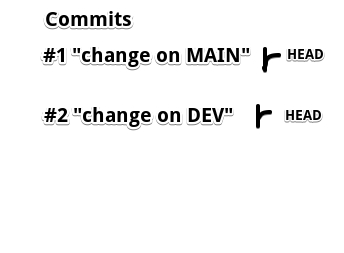 And the fact that all commits appear on the "head" branch: 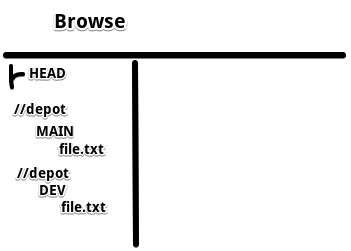 The commits are now represented in the following way (note the DEV branch spec): 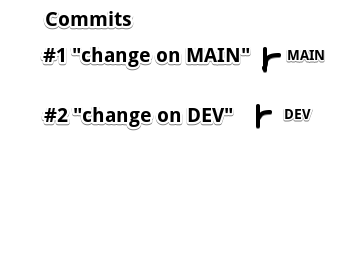 And they appear like the following when browsing in FishEye: