When a user opens a pull request, some references are created inside the Git repository hosted in the Stash server. These references live in files stored in <STASH_HOME>\data\repositories\<REPO_ID>\refs\pull-requests\<PULL_REQUEST_ID>

This is great and allows one to, for example, configure the build server to build pull requests and the result of the merge. 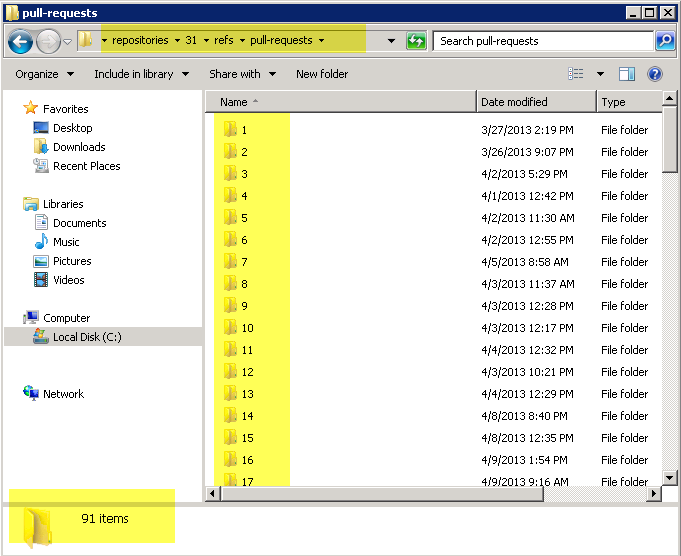 I would expect the reference to be removed after the pull-request has been merged or declined. If a user reopens it, then the reference should be recreated.